On the Spot: What TV Character Describes You Best?

Reporter Courtney Willamor asked four students what television character describes them. These are their answers!

Ron Swanson from Parks and Rec.

Alan from the Hangover. 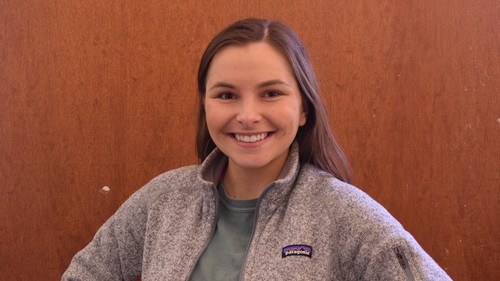 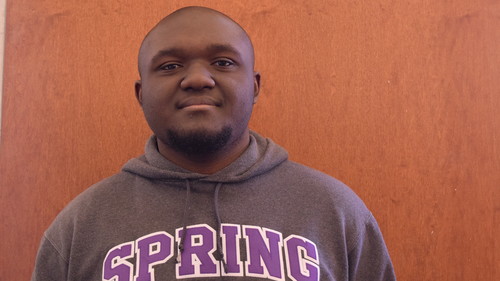 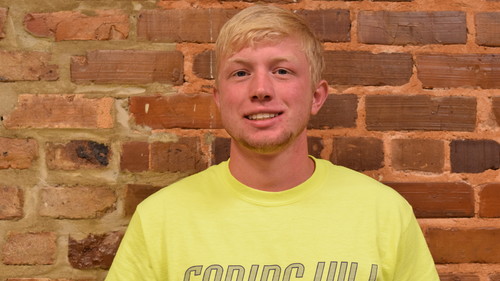 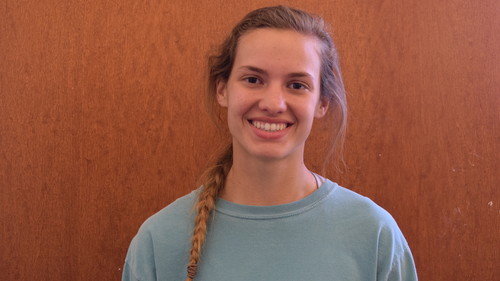 Sororities and fraternities recruited less students on the Hill this year as a result of the...

Spring Hill students, administrators, staff and faculty are gathering throughout...

Being an RA During a Pandemic

The COVID-19 pandemic has changed the way a lot of students go about their day to...