The Spring Hill Rugby team is getting back on the pitch preparing for their upcoming 7-on-7 season. They have begun conditioning coming off of their 6-1 record during 15-on-15 season last semester.

The fall season had an uncertain start when the team found themselves without a coach going into the semester. According to Team Captain Oli Kane, “The team’s lack of a coach really left an opportunity for team members to step up and help make the 15’s season happen, and that’s exactly what they did. Whether they were new players or guys that had been playing for years, everyone contributed.”

Through Team President, Mark Olsen, the team found themselves in contact with former Spring Hill Rugby Coach Phil Dembowski, who agreed to coach the team during the season. Under his guidance, the team was able to turn their season from an uncertainty into a golden run. SHC Rugby was able to amass a Deep South conference victory as well as boasting the team’s best record in three years.

Going into 7’s, SHC Rugby plans to carry their success from 15’s into the new season, but not without making some changes. “It’s a different game than 15’s, for one there are less players, making it a faster game, so that means we have to be in really good shape. Which involves a lot of conditioning, especially coming off of a month-long break,” said front-row player Nate Smith.

The team has been hitting the pitch from 4:00-5:30 Tuesday-Thursday every week in preparation, doing conditioning drills and going over plays. According to Kane, “I really think we’re well prepared, as, being a smaller team, we’re used to practicing with smaller numbers anyway, and last semester we were very well conditioned, so I don’t think it’ll be too hard for us to get back to that point in the coming season.”

SHC Rugby has their first tournament of the season in Birmingham on Feb. 16 against UAB, Sewanee, and Auburn. The team will be hosting their own tournament on Dorn Field Mar. 30. 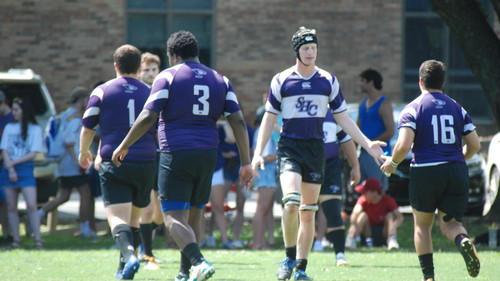 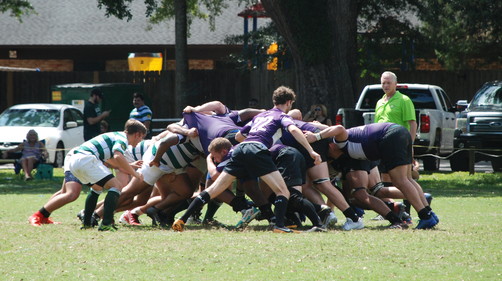