On Saturday, Feb. 17, a group of 11 Spring Hill College students gathered outside of Saint Joseph’s Chapel at 4 p.m. to begin the event. The students then went to Walmart to purchase supplies for sack lunches, toiletries, clothing and shoes to handout to those in need. Once they purchased all the supplies, they headed downtown, where they made sandwiches in the trunks of cars and filled backpacks with donated or purchased supplies. After they finished organizing the supplies, they walked down the streets of downtown Mobile to begin their ministry.

Downtown Mobile was a lively scene that Saturday evening, due to clear skies and comfortable temperatures. Several cars cruised down Dauphin Street with the windows down and radio blaring, duck boat tours passed by with friendly waves and a crowd formed around a man playing his keyboard on the corner of the street. The smell of food filled the air as customers dined on the restaurant patios. Beads hung from trees from recent Mardi Gras events and string lights hung from balconies lining Dauphin Street. The students finally stopped at Bienville Square, where they were greeted with hugs and smiles from the homeless of Mobile. They passed out sack lunches to those in need of a meal, and passed out clothing and toiletries.

The purpose of Labre Homeless Ministry is not just to hand out food and resources, but to build relationships with the people who are usually ignored or looked down upon by society. The people of downtown Mobile and the SHC students talked to each other about their week, sports, God, hobbies, old stories and several other topics that they would discuss with any close friend. Labre Homeless Ministry exists to remind people that everyone is human, no matter their social status or background.

James Abraham, an SHC senior, is the founder of Labre Homeless Ministry. He said, “I did something similar to this event in high school, and I really liked it, so I decided to try it out at Spring Hill.” When asked if the event was a success, he responded, “As long as the students are being present and getting to know the homeless, then the event is a success. The amount of people who came does not matter as much.” He explained that preparing for the event does not take much; he organizes backpacks into categories of food, clothing and other necessities. Then, he sends out a group message to get people to come, and they can bring whoever they want, whether they’re an SHC student or not.

Maria Mengis, an SHC sophomore, has been to Labre several times. She said, "I keep coming back because Labre is one of the purest forms of service I have ever experienced. I love how laid back it is, and I enjoy getting to know the homeless.” One of her favorite parts of the event is the fact that the homeless see them as friends. She also enjoys seeing Barry, a former homeless man and alcoholic. She said, “I love seeing how much he has grown and changed. He now has a home and is clean, but he still comes back to visit his friends. He constantly tells us that we are a blessing to these people.”

Labre Homeless Ministry occurs every Saturday from 4 p.m. to 8 p.m. It not only has a positive impact on the students and the homeless, but raises awareness of a social issue that is evident in Mobile and across the country. 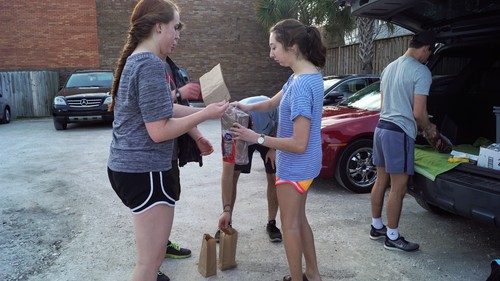 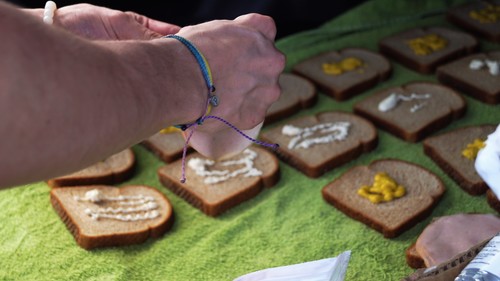 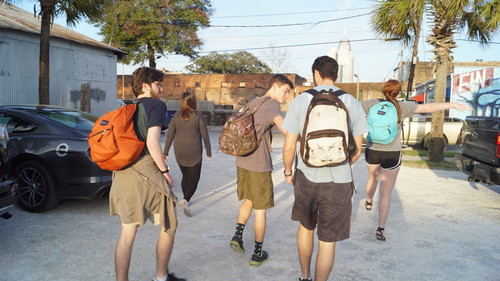 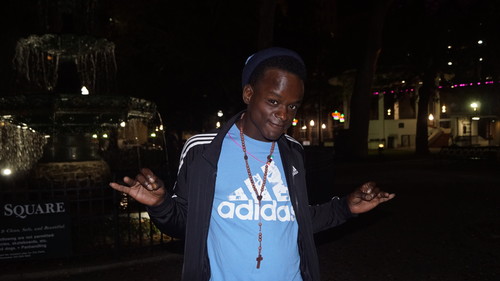 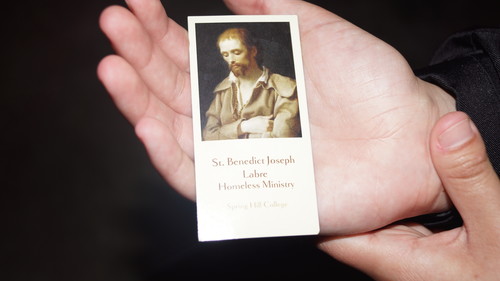 Spring Hill College will be moving forward with its plan for normal seasons with...