Badgers Celebrate at Greek Fest on the Hill

This event featured a DJ and dancing tent on the soccer field, a bar inside of Byrne Hall, and Greek food from Two Greek Gals food truck. Interfraternity Council (IFC) president Blake Flood said, “Over the summer Kristyn Russel reached out to Tatum Ginn [panhellenic president] and I, and she wanted to create an event because at that time we were not going to be able to have invites or formals”.

Greek Fest was open to students across campus, both involved with Greek life and unaffiliated. Around 200 people attended the event.

Flood said, “Tatum and I had the idea to open it to the whole campus to have non-Greek people and Greek people engage at an event where they can all have fun. The goal was to give Greeks, as well as everyone off-campus, an event to regain the sense of Greek life on campus.”

Prior to the event at night, there was a sand volleyball tournament in which different organizations were able to make teams and play against each other. Spectators were encouraged to attend while wearing masks.

For more information about Greek Life at Spring Hill College, follow @ifc_shc and @shcpanhellenic on Instagram or email blake.m.flood@email.shc.edu and tatum.ginn@email.shc.edu. 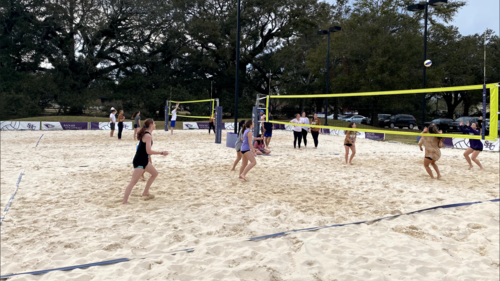 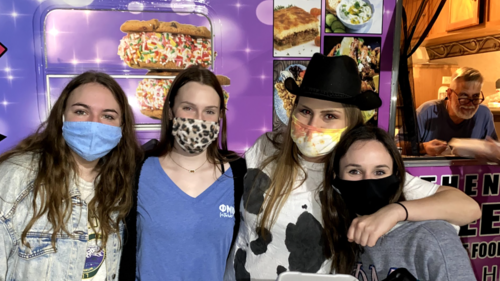 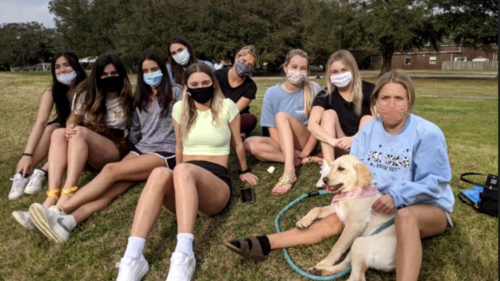 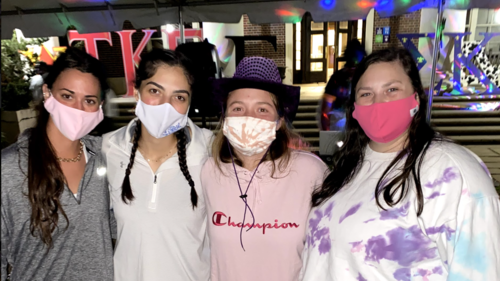 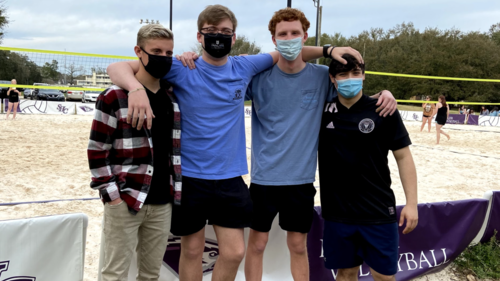 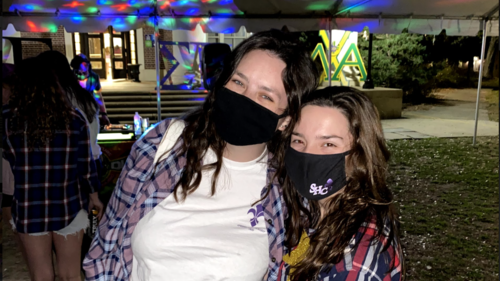 Art League is Back on Campus

The Art League at Spring Hill College is active on campus this fall after halting...

The Student-Athlete Advisory Committee (SAAC) is a group of...

The International Students Association is the newest student organization on campus...