Celebrating Mardi Gras on the Hill

Spring Hill let the good times roll this past weekend with a series of Mardi Gras themed festivities and events that proved to be very successful to those who attended.

Mardi Gras was certainly different this year, but that didn’t stop students and faculty from celebrating here on the Hill. It all started with the Purple Dress Run hosted by the school’s Center for Student Involvement on Friday. All participants were encouraged to wear purple dresses, as the event’s name suggests, but everyone was required to wear purple attire in general to take part in the run. The purpose of the run was to help raise awareness about domestic violence, and all registration fees and donations benefited the Penelope House right here in Mobile.

Spring Hill’s Student Government Association also hosted its very own Mardi Gras parade this past Saturday. Student groups and organizations were encouraged to register and decorate their own floats in accordance with this year’s pirate theme, which was chosen by Sigma Chi, the winners of last year’s float contest. This annual event was celebrated differently this year as social distancing and masks were required, and only SHC students were allowed to attend.

Senior Delta Gamma member Mary Catherine Watson drove her sorority’s float, and she shared that “It was a lot of fun to play a part in keeping a Spring Hill tradition alive despite the pandemic.” She says she thinks the parade definitely brought a lot of joy to students during this time.

Junior Tri Delta member Caroline Landaiche shared this sentiment, saying “We were super excited to be able to participate in the parade, throw beads, and get to see all of the people that attended. Lining up in the admissions parking lot and getting to see all of the other floats was so exciting, and it made it really feel like Mardi Gras!” After careful consideration, the Student Government Association selected Tri Delta to be the winner of this year’s float contest. Landaiche admitted that while it was a little more difficult to find pirate decorations than the Tri Delta float team anticipated, they all worked very hard decorating it and were so excited about winning.

The parade even had its own king of Mardi Gras. Campus Programming Board presented Mr. Calvin as Spring Hill’s esteemed 2021 king of Mardi Gras, and he rode in his own honorary float showing off his rightful crown, staff, and sparkling gold cape.

The Campus Programming Board also hosted a tailgate get-together following the Mardi Gras parade, where students could enjoy free food from locally-owned food trucks. Students could enjoy a variety of savory dishes from All Greek to Me and Hot Doggery, as well as sweet frozen treats from Frios Gourmet Pops. 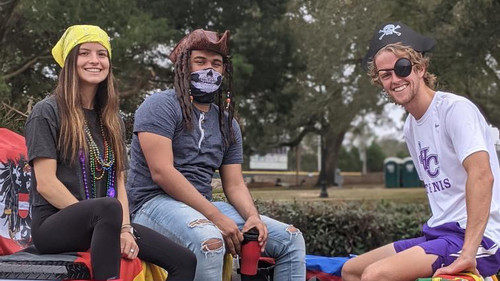 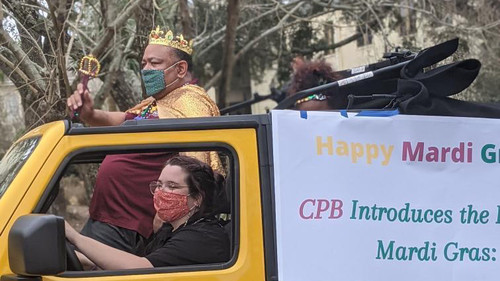 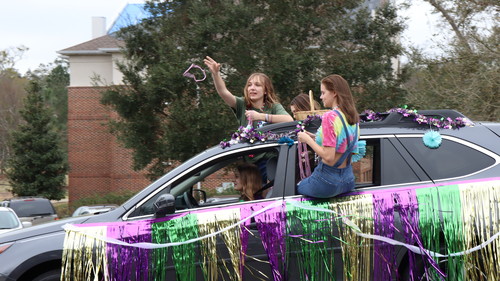 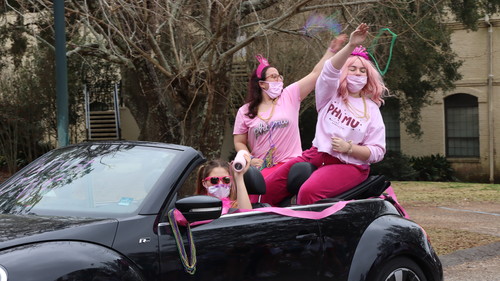 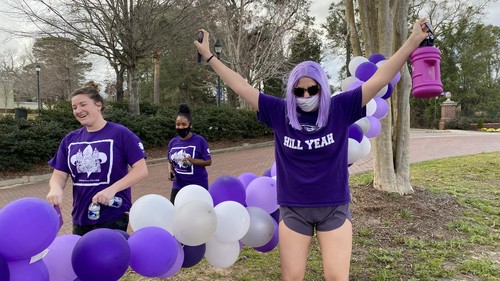 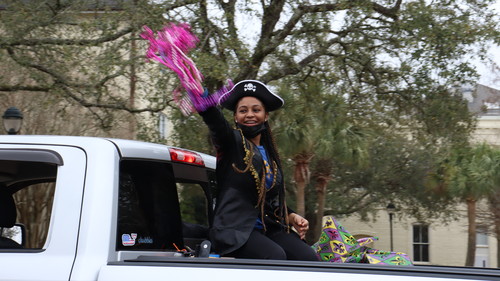 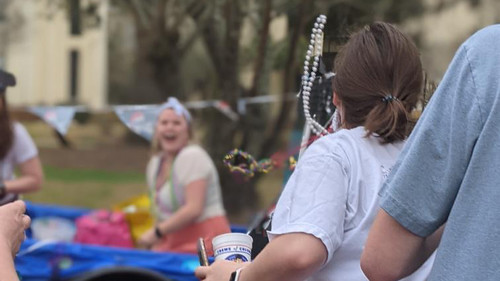 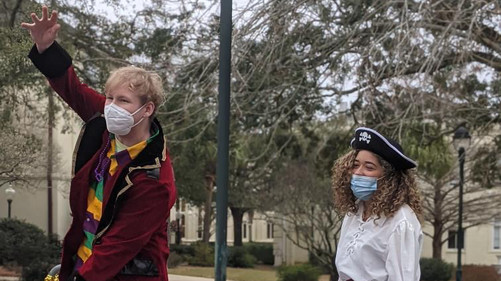 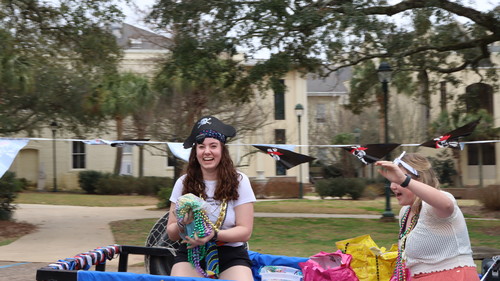 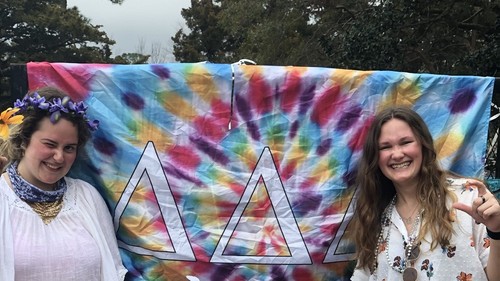 On March 22nd, the Student Government Association announced the...

Students Around the Hill Suffer from Senioritis

With graduation being in just a few short months, some seniors on Spring Hill...