Out of Alpha Kappa Alpha’s 300,000 members, one member recently became the United States Vice President: Kamala Harris. She was the first woman, first person of color and first AKA member to be sworn in as vice president.

Alpha Kappa Alpha (AKA) is the oldest Greek-letter organization founded by African American college educated women. It was founded in 1908 at Howard University. It started as nine members, known as the Divine Nine, but has now flourished into approximately 300,000 active members and alumni. Alpha Kappa Alpha has over 1,007 chapters in 42 states.

Alpha Kappa Alpha, Incorporated, Pi Rho Chapter was founded in 1942 on Spring Hill’s campus. This was the first Black Greek Organization on the Hill. Dionte Rudolph is the president of Alpha Kappa Alpha at Spring Hill. When asked about how she felt about Kamala being vice president she said, “I know that women of Alpha Kappa Alpha are leaders on so many levels, so it is personally such a privilege to have the opportunity to witness one of my sorority sisters break barriers in America. It is so important for girls everywhere, especially little black and brown girls, to have this representation in one of the most powerful positions. I’m very proud that she is paving the way for so many people and adding to the legacy of the illustrious Alpha Kappa Alpha sorority.”

Kamala Harris attended Howard University and became a member of AKA in 1986. According to AP News, members of AKA donated to the Biden-Harris campaign amounts of $19.08 representing the year they were founded. One alumni member, Josclynn Brandon, says “to see not only a woman, but a woman of color and a member of the Divine Nine become vice president is something I never even dreamed of happening as a little girl growing up in America.”

Kamala Harris becoming the vice president has had a tremendous impact on the women in the Alpha Kappa Alpha community. Kamala proved that regardless of skin color, anything is possible. 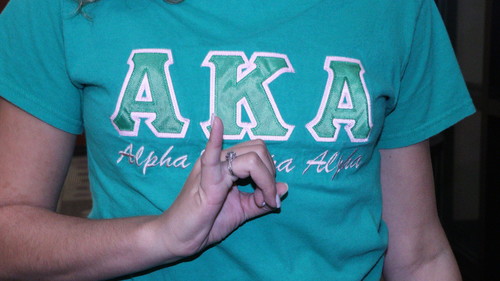 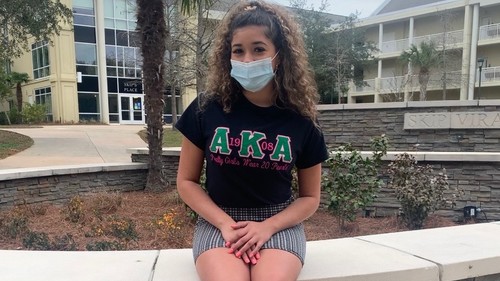 The Spring Hill College Nursing Division has been awarded another number one ranking as the...

Spring Hill College is reducing its tuition to $21,100 beginning...