After the cancellation of the intramural volleyball season and the pickup of flag football, Spring Hill College’s intramural coordinator, junior Chris Miramontes, looks forward to reviving the spirit of the leagues.

Unlike flag football, soccer does not bow down to rain as easily. This semester, there are seven men’s teams and three women’s soccer teams. Each intramural team usually plays twice a week for about five weeks total.  If the packed spring schedule permits, Miramontes has hopes to potentially start a weekend tournament of other sports. Although, Miramontes said “our main obstacle with that (planning weekend events) is finding the right time or weekend to take place. Logistically speaking, it’s tough to try to plan around other organizations.”

No matter how much time students get on the field or court, they are thoroughly enjoying it. Junior Julianne Yaeger said, “as a former, year-round high school athlete, I’ve always been used to being comfortable on a team and looking forward to practices and games after a long day of schoolwork. Once I got to Spring Hill, I realized I was missing the team aspect in my life that I had previously been so used to.” Like many others, Danaher lives for the games of SHC Intramurals, saying “it’s competitive as it gets. We are all athletes in some way or another. When we are competing against each other at the highest level possible, it really brings out the best in us.”

Anyone, except for collegiate athletes of the particular sport, can openly sign up to make a team. Intramurals gives everyone a chance to feel part of the game. It has become much more than a short match but an energizer and social gathering as well. Yaeger adds, “even though we may only have a game or two a week, intramurals help me feel like I’m on an energetic, supportive team again.”

Miramontes hopes the sign-ups will continue to flourish and hopes there will continue to be a good turnout. Like Danaher and Yaeger, several students thrive and look forward to the upcoming intramural season. For more information on creating your own intramural team, look out for incoming emails from intramurals@shc.edu or visit imleagues.com. 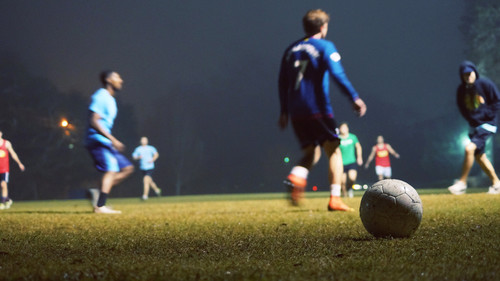 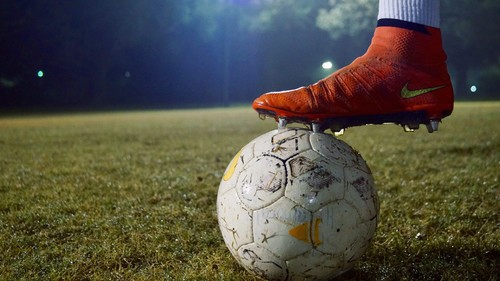 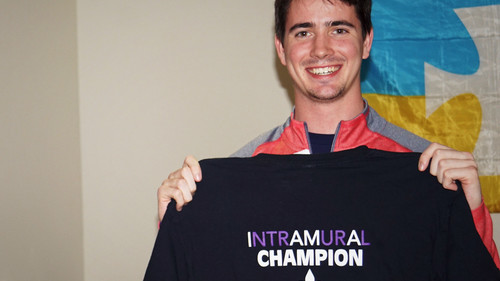